• PARIS BALLET AND DANCE STUDIOS ARE PROFESSIONALLY SANATIZED ON A REGULAR BASIS!
• COVID - 19 GUIDELINES, REGULATIONS FOR ALL CLASSES
​ ... ALL INFORMATION
​​ 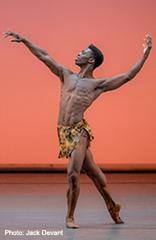 ​CINDERELLA
Choreography: Jean-Hugues Feray
Music: Sergei Sergeyevich Prokofiev
Possibly the oldest tale passed down the centuries, the story of “Cinderella” is most definitely the most popular. A young girls who is living in most unfortunate circumstances with her Evil Stepmother and Wicked Stepsisters has the remarkable fortune of being saved by her magical Fairy Godmother as she is whisked off to a grand royal ball. There she meets the price and they fall instantly in love. However, her fate sadly seems to change until the prince who is scouring the Kingdom knocks on her door looking for the young woman with who he fell in love.

CLASSICAL SYMPHONY
Choreography: Jean-Hugues Feray
Music:  Sergei Sergeyevich Prokofiev
A Neo-Classical piece to the collection of music by the composer himself before he died. This rich keeps building up and leading up to the extraordinary finale, whils allowing dancers to show their level and technique.

LE CORSAIRE Pas de Deux
Staged by: Jean-Hugues Feray (After Marius Ivanovich Petipa)
Music: Adolphe Adam
Le Corsaire Pas de Deux is one of the most known and beloved pas de duexs in
the world of classical ballet. While being very graceful to watch, it is very
demanding on the dancers.
​
GUEST ARTISTS
Abigail Simon and ​Brooklyn Mack 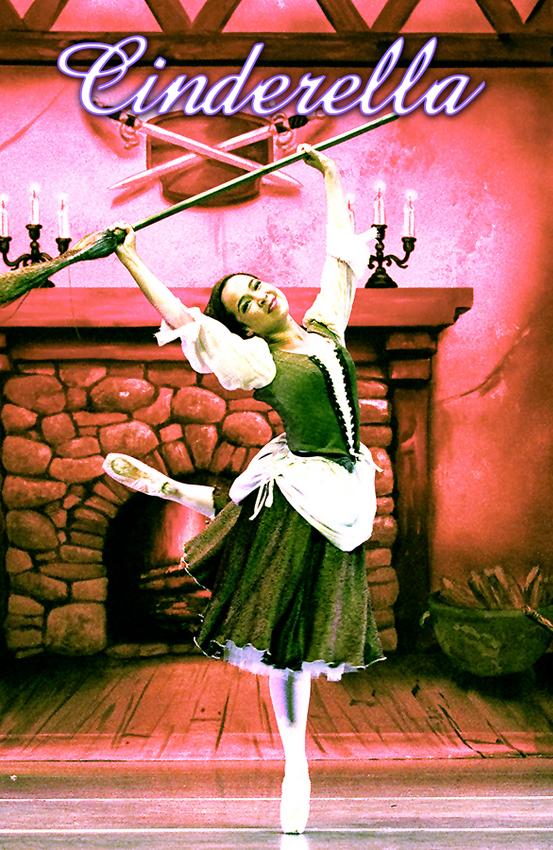 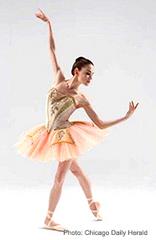 Abigail Simon
A renowned ballerina, and former
apprentice dancer with American Ballet Theatre, and
Former Principal with Joffrey Ballet. Now in
An American in Paris on the International Tour.

* DUE TO COVID-19
Due to the Main Stage Theatre closure,
and won't reopen until Fall
This performance has been
POSTPONED
until 2022!

The Educational Department at
The Kravis Center for the Performing Arts will also
be presenting a Matinee Performance on
May 3, 2021 ​as part of their S.T.A.R. Series!